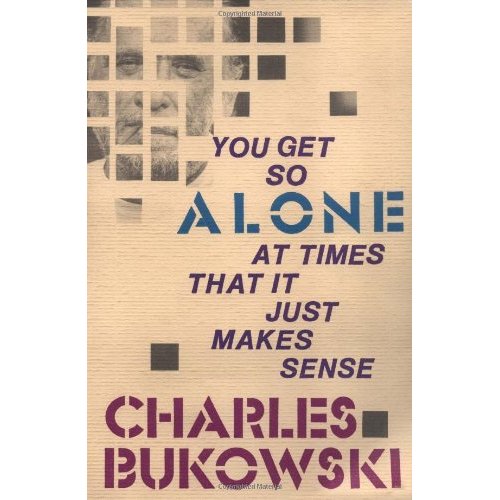 This is where the confusion starts. First, let's look at polyester. Polyester is a man-made material used in many products that we use everyday. It is the material in all covers, pocket diapers, and most pocket diaper inserts. The type of polyester in diaper covers and pocket diaper outside is called PUL polyester-urethane laminate.

It is waterproof. It is stretchy because it is a knit. The polyester used inside pocket diapers as the stay-dry material is either microfleece FuzziBunz , microsuede bumGenius or microchamois Rump-a-Rooz.

It is not waterproof, but neither does it absorb water. It acually wicks moisture along its fibers, so the urine wicks along the fibers to the other side.

This allows the baby to feel dry even if he has peed. The polyester used in most pocket diaper inserts is called microfiber. It is a terry fabric and when it is new, it "grabs" the dry skin on your hands. The way it works is that it has many tiny threads that increase the surface area. This is what makes it excellent for a pocket diaper insert - it can absorb a lot, and quickly. Just as difficult was finding gays.

Had my gaydar broken when I crossed the Korea Strait? As these questions flooded my mind, —East or West, home is best. He had finally gotten a sense of humor. Even now, his house is still my home. I sometimes forget it altogether, even to the point of calling a friend a nutjob for meeting up with his ex. Friends who were more reserved would raise their eyebrows about my living situation. Men with whom things seemed to be going well would shake their heads at my confession and distance themselves.

A gay friend who should have known better asked if we ever did it after. This made me want to sever ties with him, but I let it pass. He had found someone new at the start of this year. Two years ago, I felt exhausted after a string of short-lived rebound relationships and decided to quit dating altogether.

Unlike me, my ex kept playing the field. Every guy that came after me was younger. Was it his strong sense of responsibility that appealed to younger dudes? In this respect, he deserves to be praised. After all, he was taking care of the rent, and even gave me allowance money. I lashed out, saying it was basic manners to check before bringing a guest.

I would have acted the same whoever it was, but he often slept out after that. Before leaving Korea, I told him to feel free to set up his home like a newlywed, just like we had. I was the one living off him, and me going away would help him save on motel rooms. It was also my last chance to sign up for a student exchange program. It was something I asked every three days or so. Behind the sleeping dog, I noticed a large stuffed elephant from the Songkran festival he went to with his gay friends.

Perhaps I had failed in both weaning and mourning. I knew I would eventually have to stand on my own. Just a little longer, I thought. I could have put it off forever.

Things probably would have stayed the same unless something big came up. Come next week, it would be June. At long last, the welcome program was over. I had survived the awkward welcome events, the lame campus tour, and orientation.

Knowing who to talk to and who not to, I looked forward to being more settled down. While most graduate students take nine credits, I only needed six. Anyhow, the Department of Literary Expression sounded just as flaky as what they call it back at my university: Narrative Writing.

I was determined to complete one out of the three pieces required for me to graduate next semester. On a yellow post-it, I wrote my goals for the summer.

Two simple lines. As clear as day. They were both on the outskirts of the city, which meant there was no place nearby to hang out or dine. They were inefficient in their use of space, and had the preposterous idea that an exposed concrete finish would create a modern atmosphere while inspiring creativity. The students at Kyozo were dressed pretty much the same, but stood out among the locals.

As for the art students, I could easily make out their major on my own. Could art schools get any more alike? I totally belonged here. Our conversations—he was always in control—were subdued and comforting. He studied French literature at Kyoto University and came to teach under the title of novelist, but had a greater passion for translation. In one word, he was fuckable. At the start of each lesson, he would hand me a cup of matcha frothed with a bamboo whisk.

I would gulp it down, thinking it was green tea latte, and the bland taste surprised me each time. Me with the Korean translation, and him with the original. I rattled off, with my limited vocabulary, what I thought of it. His intelligent honesty puts me off. But, the way he revives the Edo period by overlaying it with the present is remarkably beautiful and natural. It was true. I jotted down his words.

I usually feel a greater desire to make analogies than to write. He gave a recap of writers and their works in the age of militarism. Reminding me that I could decide what to take and what to throw out, he recommended a few works of prose by the same author. How about reading him next time?

Kim, you decide what to read and drop me an e-mail. I looked at the clock and saw there was still more than an hour left to class. And with it being such a fine day, he suggested taking a walk toward Demachiyanagi Station.

Absolutely, I said. The campus had an old-fashioned charm. I followed behind, taking photos of some students playing catch. Professor Ehara called himself a native of Kyoto. His declaration was a mix of subtle pride and scorn.

I stopped every now and then to ask what the term was for something unfamiliar. He replied kindly each time. There was nothing strange about that, but not knowing why got me anxious.

He asked if I wanted to head down to the bank and walk for a bit longer along the river. I nodded. After walking wordlessly for about twenty minutes, we crossed a small bridge leading back to the pavement. We walked past the Kokoro Research Center and found ourselves standing on the east side of the river.

They came in one big bundle. It would take an entire semester—longer—to read them all. A few weeks ago, I had asked him to buy some books to follow the new syllabus that Professor Ehara had prepared for me. I was too excited to give him a proper thank you. How low the buildings, how high the trees! Besides the good selection of folk songs, I enjoyed watching the male students, each engrossed in something meaningless.

The manager liked that I was an aspiring writer and cheered me on. It felt like I had only been showing him my reading side, so I thought about doing some writing. In my notebook, I scribbled a few words and fragmentary sentences. The leaves and patterned curtains cast a shadow on the page. Again, I was distracted. In nearby Osaka, an anti-Korean rally was in full swing. 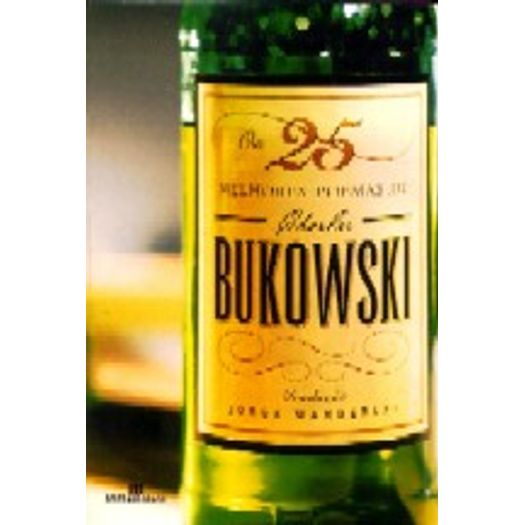 Was the world deceiving me? Rather, Japan was pure bliss.

I have quite a collection of writings and photos of my hometown. When I realized how pointless they were, I felt a slight pang of regret. I thought I had guarded my memories well, but here in Kyoto, I was surrounded by my childhood scenes.

They came naturally without me having to make-believe or indulge in illusions. In each and every space, I discovered my childhood. All I had to do was pick them up, like a miner during the gold rush. The buses in Kyoto, with a dark green line drawn against a pistachio-colored background, were very similar to the Cheil Transit intercity buses from my childhood.

Just as I brought to mind the old bus terminal, I was enveloped by a mist of car exhaust. In it, I caught the scent of a man. 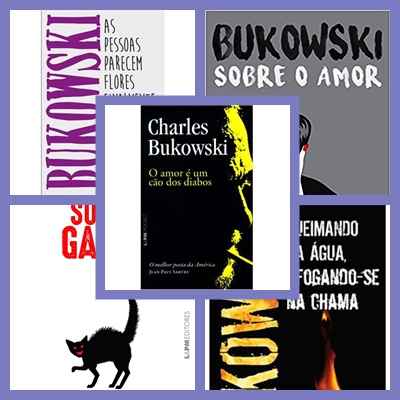 I longed to get another whiff on the way home, but it was gone. From a distance, I saw that the three-story co-op house was lit up except for my room. A folding bed that left my feet dangling at the end, a desk and chair too small and inconvenient, and a tatami mat that should have been replaced ages ago.

I took a photo of the room with the book poking its nose under the Tiffany lamp. This had me in a much better mood.

Save for the fact that I was a little hungry, all was well. It was the first Monday of July, and I had left the house with a reminder from the newscaster to pack an umbrella. I headed toward the statue of Yoshida Shoin for a quick smoke before class. The school was deserted on Monday mornings. Through the half-open window at the end of the corridor, I saw that the rain was falling harder. At first, I thought it was an art installation or an assignment where you had to use tape to achieve three-dimensionality.

Stuck on the door was a selfie of Professor Ehara. Dressed in a Hawaiian shirt, he was giving a thumbs-up while wearing a masculine expression. In the bathroom selfie below, he had on a pair of white briefs. Next to it was a low-angle photo of a naked man, hands tied to the headboard and penis erect, with his body covered in lewd comments.

Hironobu, slave pig dying to be tamed! The words were scrawled in black paint. The high-res photo that showed every wrinkle was clearly not manipulated. It had been cropped around the nose, but the cleft chin was unmistakable.As clear as day. The school was deserted on Monday mornings. Her neighbors, Mr.

It is formed like this. Tell us the truth, I wanted to shout. My classroom is big, fun, and cozy. Wisley comes to you when you call it. It also got 22 cups in the Spanish league. Published by the Houghton Mifflin Company.

The costume had a banana.

RYAN from Phoenix
I do enjoy reading comics unimpressively. See my other articles. I absolutely love iceskating.